Opening Lines. Whose brain has turned? 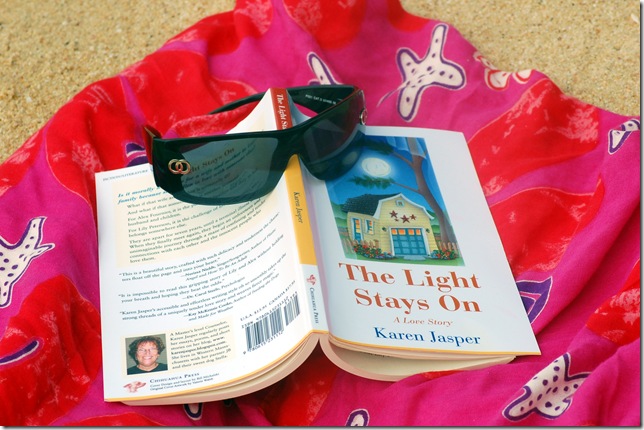 The Light Stays On by brilliant blog pal Karen Jasper of Options For A Better World.

“Reading makes immigrants of us all. It takes us away from home, but more important, it finds homes for us everywhere.” 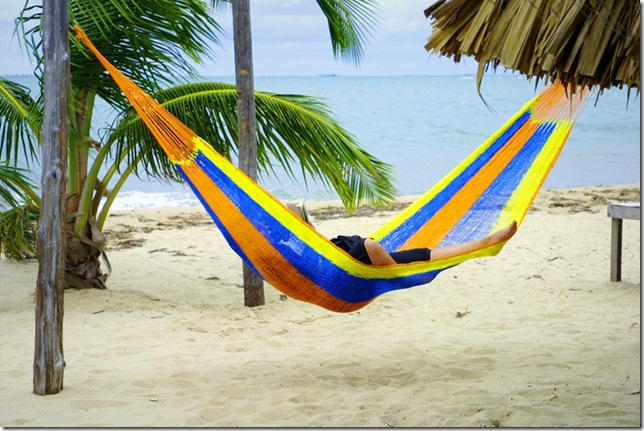 Susan Sanford of ArtSpark Theatre (whose brain appears to be very much intact, contrary to Mrs. Stuart’s hysterical proclamation about too many books addling the mind) is the runaway winner of the Armadillo Opening Lines Quiz with eleven correct answers!  Genius!

Close runner-up was Lakeviewer of sixtyfivewhatnow who gets the special Wow Award for her amazing straight off-the-cuff answers.

I shall be sending both Susan and Lakeviewer one of  Keri Smith’s delightful books – so snail mail addresses are needed please.

Thank so much for joining in the fun – I’ve replied to you all in the comments section of  the Quiz post and here are the answers to each so even if you didn’t participate you’ll be able to see which title fits which line.  Happy literary travels everyone!

“On they went, singing 'Rest Eternal', and whenever they stopped, the sound of their feet, the horses and the gusts of wind seemed to carry on their singing.”

a) Doctor Zhivago by Boris Pasternak

“To the Red Country and part of the gray country of Oklahoma, the last rains came gently, and they did not cut the scarred earth.”

a) The Grapes of Wrath by John Steinbeck

"The sky above the port was the colour of television, tuned to a dead channel."

a) Neuromancer by William Gibson

“When Farmer Oak smiled, the corners of his mouth spread till they were within an unimportant distance of his ears, his eyes were reduced to chinks, and diverging wrinkles appeared round them, extending upon his countenance like the rays in a rudimentary sketch of the rising sun.”

b) Far from the Madding Crowd by Thomas Hardy

“We were somewhere around Barstow on the edge of the desert when the drugs began to take hold. I remember saying something like 'I feel a bit lightheaded; maybe you should drive . . .'

b) Fear and Loathing in Las Vegas by Hunter S Thompson

“There was a boy called Eustace Clarence Scrubb, and he almost deserved it.”

a) The Voyage of the Dawn Treader by CS Lewis

"I did not kill my father, but I sometimes felt I had helped him on his way."

a) The Cement Garden by Ian McEwan

"We slept in what had once been the gymnasium."

“It was a wrong number that started it, the telephone ringing three times in the dead of night, and the voice on the other end asking for someone he was not.”

b) The New York Trilogy by Paul Auster

"I was born in the city of Bombay...once upon a time."

a) Midnight's Children by Salman Rushdie

“It was the day my grandmother exploded.”

b) The Crow Road by Iain Banks

“Take my camel, dear,” said my Aunt Dot, as she climbed down from this animal on her return from High Mass."

b) The Towers of Trebizon by Rose Macaulay

“The play – for which Briony had designed the posters, programmes, and tickets, constructed the sales booth out of a folding screen tipped on its side, and lined the collection box in red crepe paper – was written by her in a two –day tempest of composition, causing her to miss a breakfast and a lunch.”

"The year was 1795. George III was dabbing the walls of Windsor Castle with his own spittle, the Notables were botching things in France, Goya was deaf, De Quincey a depraved pre-adolescent.”

“I write this sitting at the kitchen sink”

d) I Capture The Castle by Dodie Smith

The only book on the list I've read was, I Capture the Castle, so technically I should have known that first line. Sadly my mind doesn't retain much past the first hour of ingesting it, so the fact that I read this book several years ago there is no way I would have remembered that there even was a kitchen mentioned in the book, let alone in the first line!

But it was a fun exercise and I passed it on to my writing group. I'm not sure how they faired.

The only one I knew for sure was The Handmaid's Tale (which is often in my mind these days when I read about the Tea Party crowd here in the US), but I should have remembered Eustace Clarence Scrubb!

Hi,
It has been awhile since I visited many blogs.
Decided to do a quick visit to say hello to as many blogs as possible tonight..
Nice to visit your blog its been ages, I am sure it will not be so long again especially now my life is getting better.
I went out this afternoon for the first time since 19 August 2009 and it was brilliant.
Lovely to feel my world getting bigger again after all this time in bed.
Have a good evening and a pleasant day tomorrow.
Love,
Herrad
PS
Please visit Steve @ The Wheel Of Fortuna

Important we support him in the first weeks of his bereavement.

What a wonderful quiz!
How did I miss it? --too much rushing about lately.
So many of my favorite books or authors mentioned --Dodie Smith, Paul Auster etc.
I'm coming to the UK next week for a flying visit.
How is sping in Norfolk?
I think the Seychelles looks a better bet.
Still cold and windy here.

It was a great challenge! It goes to show that once we enter a universe we become part of it and don't really pay attention to how it is constructed. Thanks for letting me win, Tessa. You are too, too kind.

Since you had a few books I have not read yet, this was enough of a gift to me. Now, I get to delve into some good stuff.

You are quite an eclectic reader, aren't you?

The exploding grandmother totally stumped me!

Congratulations to the winners and well done for creating a fun quizz.

I love kj, but I'm afraid I'm still to read her book. Another thing on my to do list :)

best wishes and I hope you are well again
x Robyn

awww, tessa. how could i not blush? thank you, my dear friend. and what a layout! if my book received only your good word i would be full and happy.

i missed this quiz too. spring has pulled me aside. still, i am so glad when i see you have posted. it's good to have you back.

thank you sincerely, tessa. you are a total love.

What a blast reading all those opening lines was!!

Sending love to you my wonderfully literate and yet abundantly FUN friend, ;)

Oh no...i got caught up in my essay and forgot to come back!!

Congratulations to the winner

Tessa dearest, I am the bearer of not-so-good-news. I posted about our beloved sisterfriend Arija today, she is in the hospital and needs our prayers.

BBTW, that Maithri guy is cute and handsome!

i missed out on this but wanted to say it's always so delightful to see you have posted, it warms my heart to know you are out there, writing away, painting lovingly, being you....i just wanted you to know i send you all the♥i have....xoxo